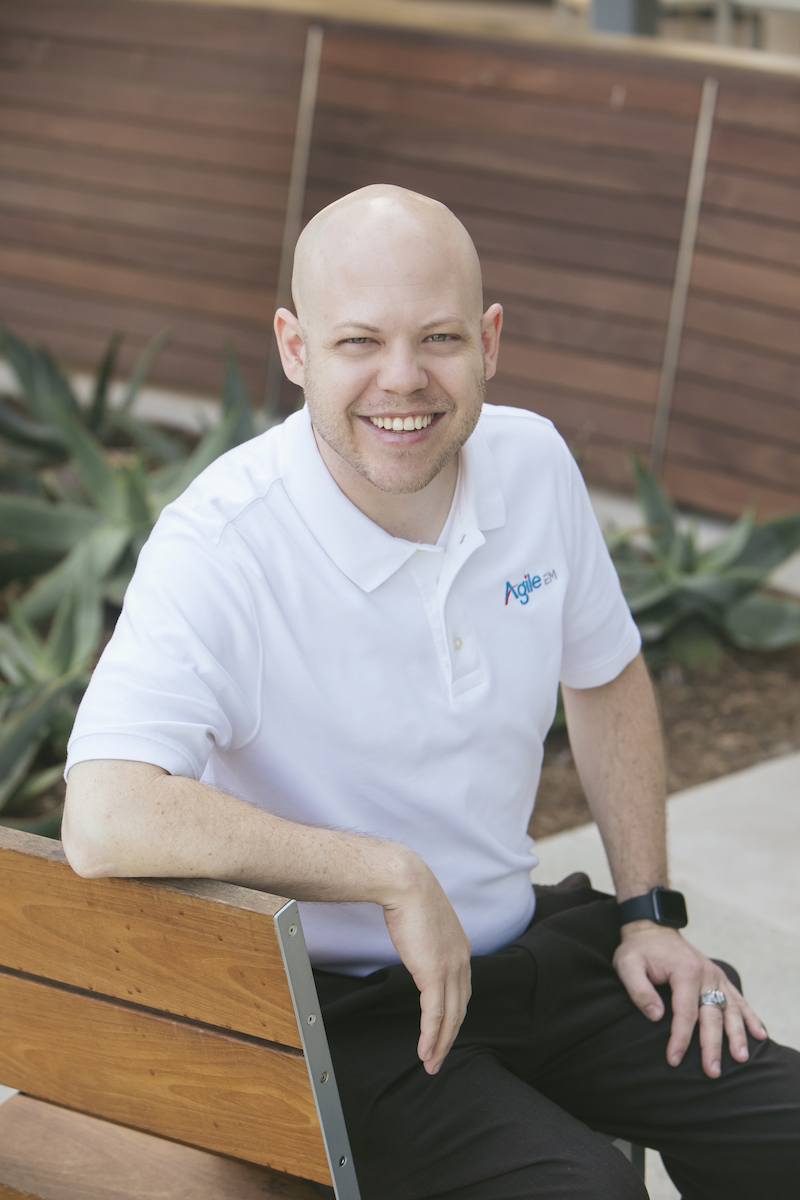 Can you trust the kid down the street to fix your computer? Yes you can! Adam grew up in a typical California neighborhood with kids occupied by gaming, and their parents and grandparents confused by the challenges computers posed on a regular basis. In true entrepreneurial fashion he cast aside the less-inspired opportunities of dog walking and car washing, and instead set his sights on computer building, repair and security.

What started as a frustrating trip to a large computer repair retailer that rendered his new computer unbootable at the hands of an ill-trained technician ended up being his Call to Action. He swore he would never let that happen to him again, or to anyone else as long as he had anything to do with it.

Carving out a career in helping others.

Being the kid who rode in on his bike to save the day, and the sanity of others turned out to be a service worthy of building into a career. Solving unique problems for customers and the look of gratitude and appreciation on his customer’s faces inspired him then, and remains the best part of his day.

Receiving outstanding mentoring and education while securing his B.S. degree specializing in computer science and artificial intelligence at University of California, Riverside opened doors to rare opportunities. He was designing, pulling resources and installing multi-station computer labs and networking computer clusters, even before crossing the stage in 2005 to get his diploma. His mentors saw promise in him and he eagerly responded.

Post-graduation he moved to the West Los Angeles area, and found a niche servicing all brands and makes of computers. Due to the resilience of the Mac, he discovered a multitude of entertainment industry professionals seeking data recovery on their out-of-warrantee devices. He became a Data Recovery Specialist who thrived on the challenge of removing a Mac’s 62 screws, while the customer watched, diagnosing the problem and completing the job faster than expected. In those days nominal fees kept the rent paid, and a pizza was always included in the transaction. He was hungry, but had yet to realize the significance of his value in the computer systems networking space.

Adam’s steadfast curiosity to discover new problems and find solutions feeds his genuine desire for helping others. This has propelled him to new heights meeting client demands on a grander scale through prevention, quality workmanship, and efficiency.

For the last decade plus, Adam has been involved in larger, more sophisticated opportunities with Agile EM that utilize his extensive experience, knowledge, speed, and accuracy. He may have started out fixing computers, but now he’s accountable for maintaining and supporting corporate networks where entire IT infrastructures are in his hands – and he loves it. Most clients and colleagues know him as an engineer who is indispensable to the functioning of a business’ operations. His ability to communicate on a technical basis, yet relate to everyone on a human-to-human level builds a bridge of understanding and confidence with clients in every department.

This is Adam’s mantra, which is the crucial differentiator between disasters avoided and disaster recovery missions. Harkening back to his formative years, he practices a prevention mindset rather than a reactive “break n’ fix” mentality. With 20 years of experience under his belt, it is apparent the days of walking dogs, washing cars and a pay-with-pizza system are over. His customer’s satisfaction and sanity prove that he continues to be worthy of their trust. His awesome and super wild cat, Mr. Gray thinks so too – It’s something about a shared interest and thirst for hunting down “intruders.”

Are you looking for managed IT services in Orange County?
Complete the form below and I’ll get in touch with you ASAP.

Get Our Security Bulletin – Free!

Agile EM understands that business owners and managers need to count on their computer system and their technicians. Aspiring to meet the needs of small to medium sized businesses and enterprises in and around Southern California is our goal. We stand by our work. We shall stand by you, and most importantly with you.

Get Our Security Bulletin